Year 4 experienced what it was like to be one of three Celt tribes faced with the prospect of a Roman Invasion!  Mr. Schamroth ran a Drama Morning in which the children worked in role as Celts.  They had to elect their own chiefs and decide whether to surrender everything they had worked for in exchange for ‘peace’ with Roman army waiting for them over the hill.  It was a great session. All the children took the drama so seriously and thought, spoke and, in the end, fought like Celts! 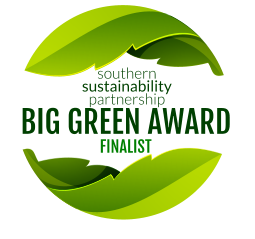 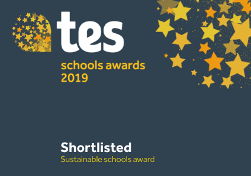 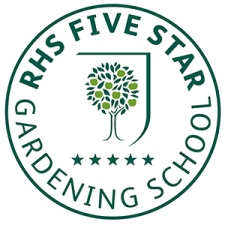 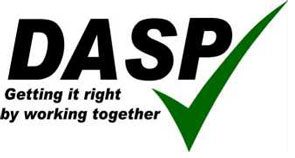 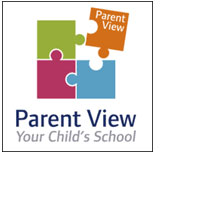