At Damers we have adopted a growth mindset approach to teaching and learning because we believe that all children can be successful if they recognise and accept the key elements of the learning process.

We know that children learn best when challenged. A significant part of a child’s learning journey is to recognise the value in making mistakes and to use these as an opportunity to develop perseverance and resilience and their own belief in what they can achieve. Our children are proud of what they achieve through hard work and effort and will frequently tell you when faced with a challenge, that they may not be able to do something …. yet!

If you would like to know more about the theory behind our approach we have included some links below and a suggested children’s reading list. 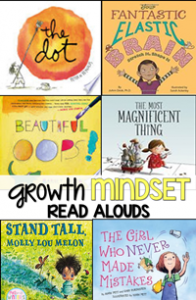